In 2015, Tom Goodwin of Havas Media started to uncover the truth behind some of the world’s most successful companies. Giants like Alibaba, Facebook, Airbnb and Uber all had something strange and unique in common: they are content non-generators.

How Creating an Interface Led to Exponential Growth

The point of difference between these companies and others was the interface they created to give users the power to create their own content. By doing this, these maverick companies virtually eliminated any stagnation due to the fact continuous content would be produced forever by their users.

While these companies have created fantastic longevity using this “manager over creator” method, the ‘war’ over the billions of creators (users/people) the inter-connected age has delivered is down to the interfaces and software on offer.

As of 2016, the leaders in online social media – Facebook and Twitter – have both pivoted to go down paths devoted to topics such as news and current events. It’s no surprise that last year you could hashtag a topical article or issue on Facebook to find out what the masses are saying about it, but now, you can even create a live stream of yourself creating a news story.

Similarly, the growing need for taxis to be in and around suburban areas rather than just city centres and social hubs is why Uber grew to over 1 billion users in 5 years. Uber have also seen the need to adapt and grow their software and interface by offering deliveries and food to inner-city neighbourhoods worldwide.

The fact that these incredibly successful companies are only managers of content and aren’t creators is simply baffling.

However, as society has shown, decision-making has paralysed us. The fact that we as consumers consume more content than ever before, has created a need for these content manager companies to exist.

In the past, whenever we needed to conduct a basic task – even one as evolutionary as feeding ourselves – we would look at a small amount of sources before deciding. If we went to a restaurant for lunch, this restaurant will be chosen by recommendations (usually from friends and family or media such as television or magazines) and possible previous experience. Curiosity was always prevalent but it was outweighed by the growing need (in this case, hunger) that something needed to be satisfied.

Today, the consumer society that we live in paralyses this decision-making process by offering us seemingly infinite options as to solve our problem. If I walked out of my office for lunch today, without consulting co-workers or relying upon previous experience, I would probably eat at the place that’s closest and doesn’t repulse me with their food offerings. However, if the available options offered me several great choices that didn’t differ too much, it would take much too long in deciding – and leaving me with the thought of “what could have been?” had I chosen another venue.

But therein lies the problem. We as a species have grown so accustomed to the paralysis of choice, that we need a place to filter that choice!

This is why companies like Facebook, Airbnb and Uber all exist. They filter and manage user-created content to seemingly enrich our lives, where in fact, if we wanted to live without them, it would probably lead to a happier life devoid of anxiety and analysis paralysis.

How You Can Put These Lessons to Work in Your Business

Find ways to get your audience involved in creating content to ease the workload on you. This could be via:

Whatever you choose to do, you need to take the lessons of Uber, Airbnb, and Facebook and apply them in your business. To not do this leaves you playing catch up with savvy competitors who are finding ways to create the interface, rather than the content. 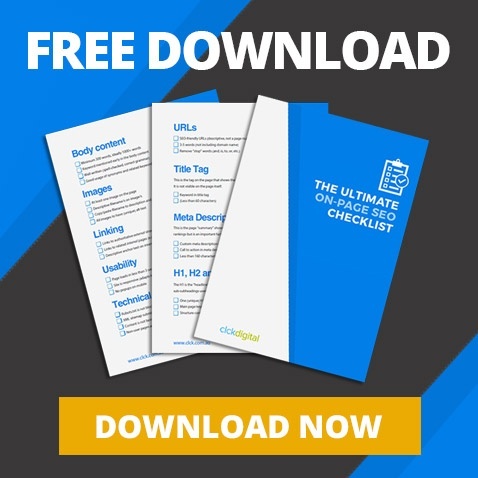